The Vancouver Inter-Cultural Orchestra (VICO) is proud to announce the 2018 edition of its annual Global Soundscapes Festival, taking place June 16-27. The focus this year: the musical instruments and traditions of the Middle East. The VICO will host special guest soloists from Azerbaijian, Iran and Montreal, alongside a who’s who of musicians from Vancouver’s vibrant world music scene, for a series of concerts, workshops and other events.

This year’s Global Soundscapes Festival promises a rich smorgasbord of sounds and rhythms, and many unique opportunities for connection across borders, continents, cultures and centuries. Tickets are on sale now, online at Brown Paper Tickets OR in person at Sikora’s Classical Records, Highlife Records, Gandharva Loka (The World Music Store on Granville Island), Afra Bakery (North Vancouver), Pars International Foods (North Vancouver). Pending availability, tickets may also be purchased at the venue 1.5 hours before each concert (cash only in this case). Flex passes are also available here. Don’t miss out!

Join us for some music without borders!

By popular demand, master musicians Kayhan Kalhor and Kiya Tabassian will perform an additional concert on Monday June 18, 2018 at 8 pm, prior to headlining the Festival Opening Concert the following night. This is an unprecedented opportunity to witness this collaboration of two world-renowned soloists in an intimate, acoustic atmosphere. Tickets $45 / $30 / $18

A journey into the heart of Persian music with master musician Kayhan Kalhor on setar and kamanche, and setar virtuoso Kiya Tabassian. An unprecedented opportunity to witness this collaboration of two world-renowned soloists in an intimate, acoustic atmosphere. **This concert is SOLD OUT.**

June 22, 2018 at 8 pm
FESTIVAL COMPOSITIONS & MORE with the Araxes Ensemble

A co-production with Vashaan Musical Society

A chance to hear the Festival’s international guests perform with VICO musicians, up close and personal in a beautiful home setting, and support the ongoing work of the VICO while doing so! Featuring Elshan Mansurov (kamanche) and Elcin Naghiyev (tar) with Behzad Mirloo (kamanche) and Boris Sichon (percussion). Admission includes light refreshments catered by Aleph Eatery; pre-show reception at 7:30 pm. Tickets $75 (with tax receipt for $50)

The VICO gratefully acknowledges the following funders and partners, whose generous support has made the Global Soundscapes Festival possible: 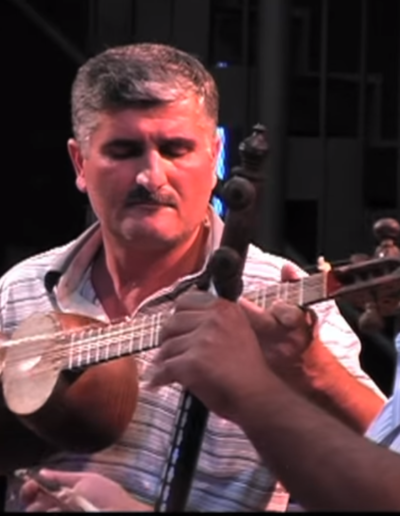 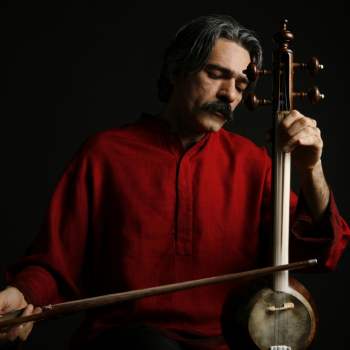 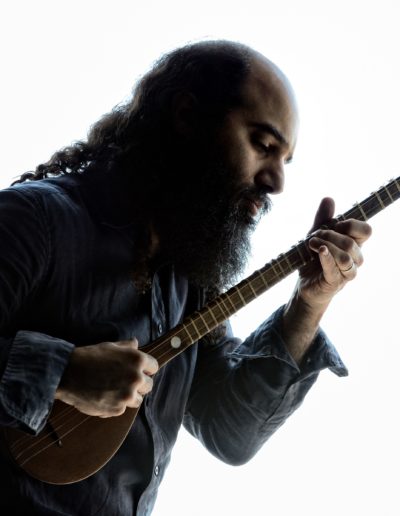 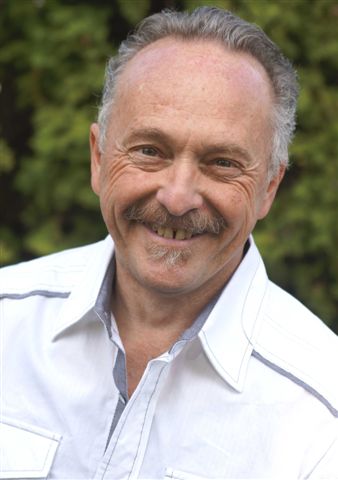 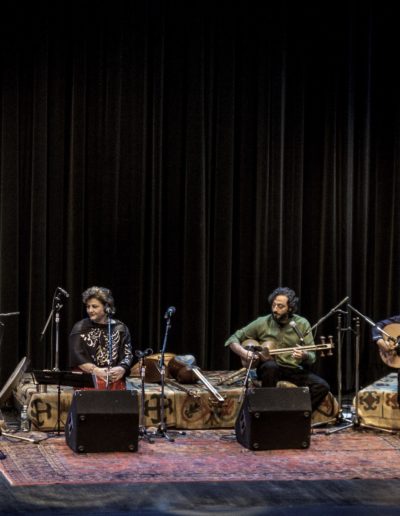 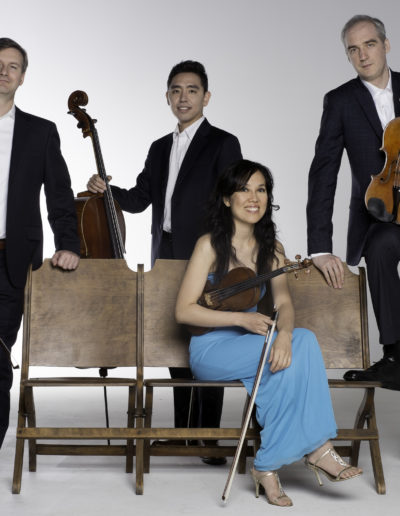 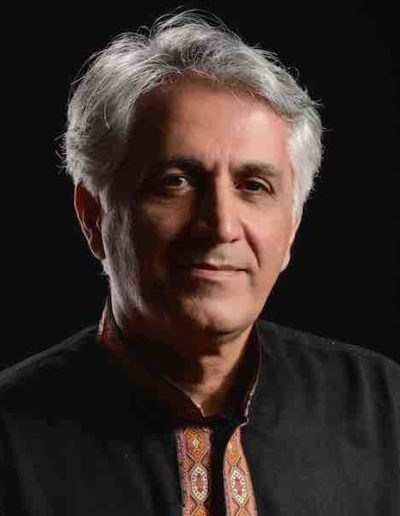 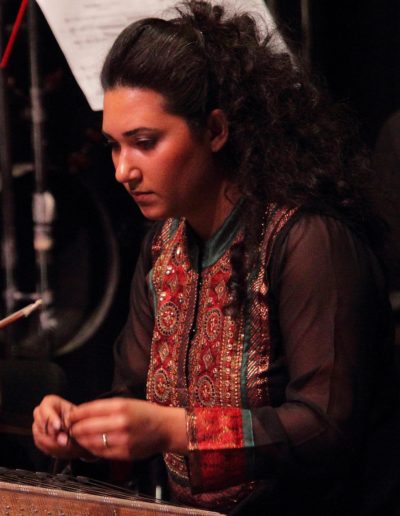 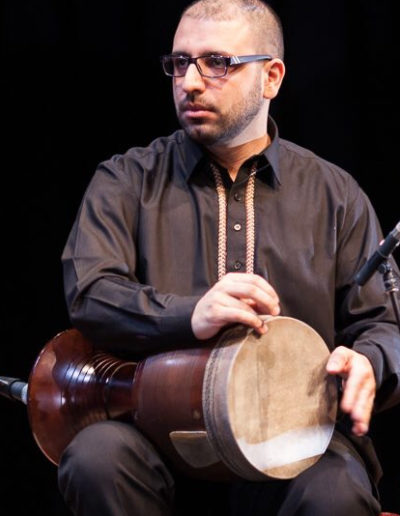 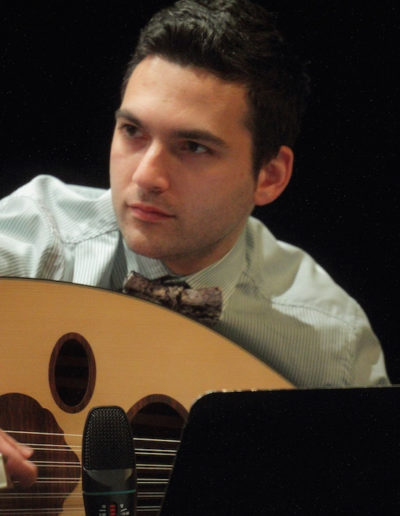 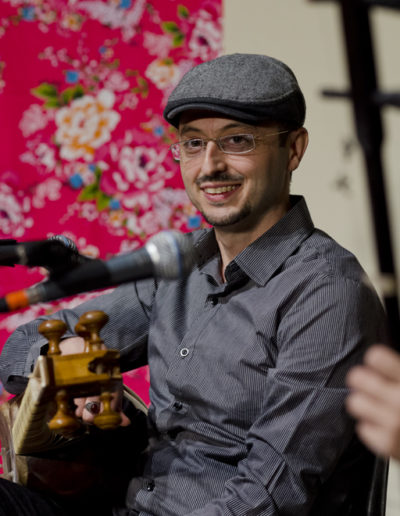