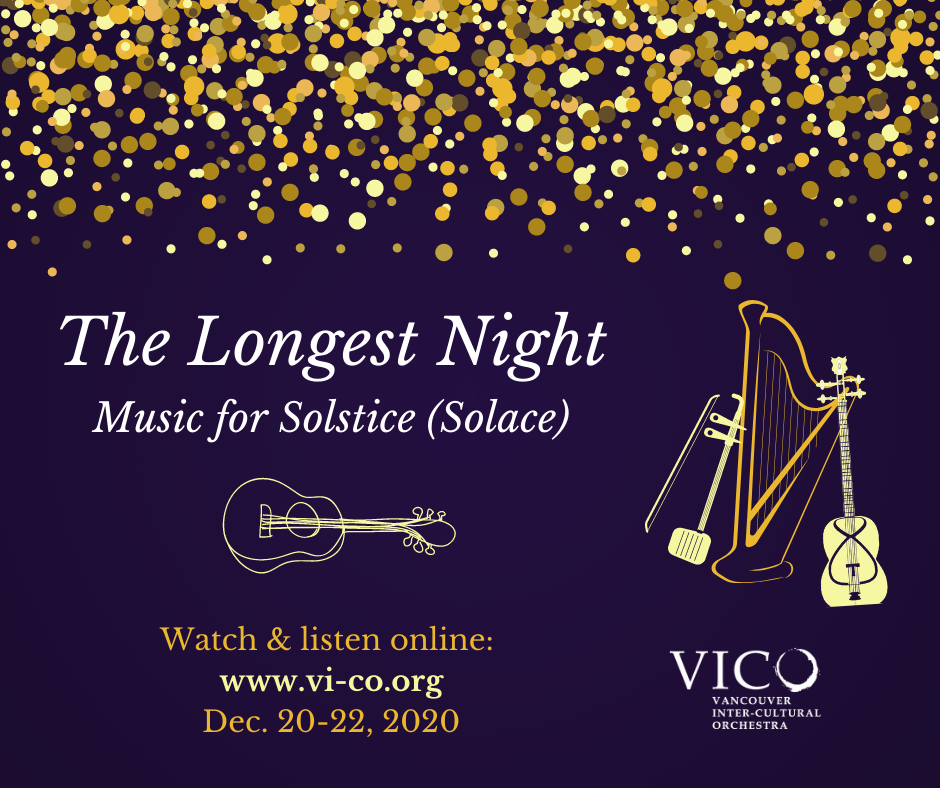 Videos will be released on December 20, 21 & 22, 2020, and will remain available online indefinitely. You are welcome back any time to listen at your leisure! 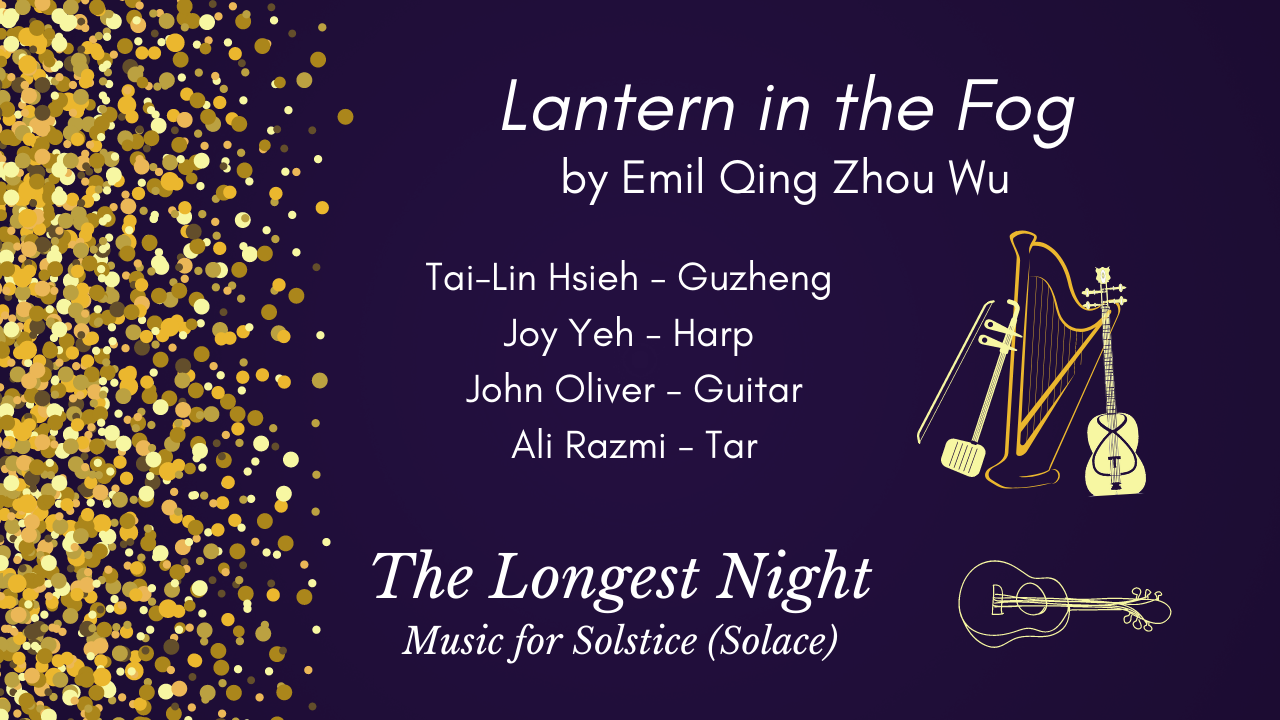 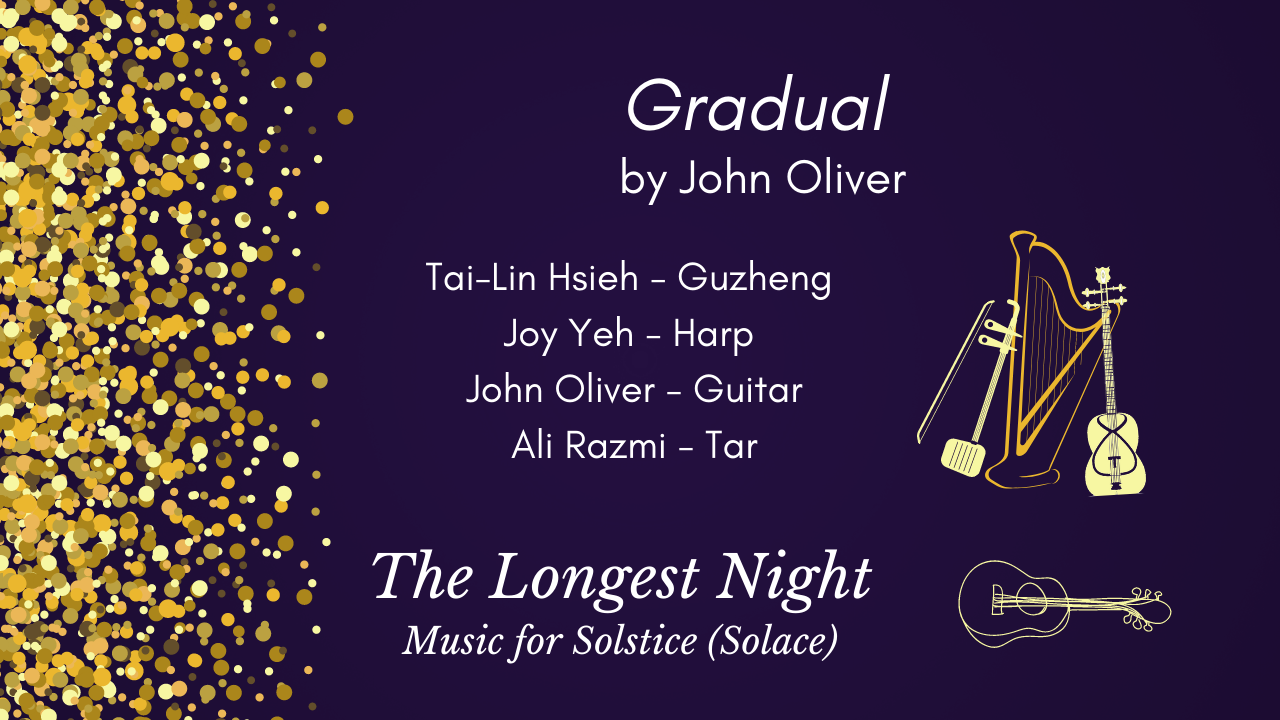 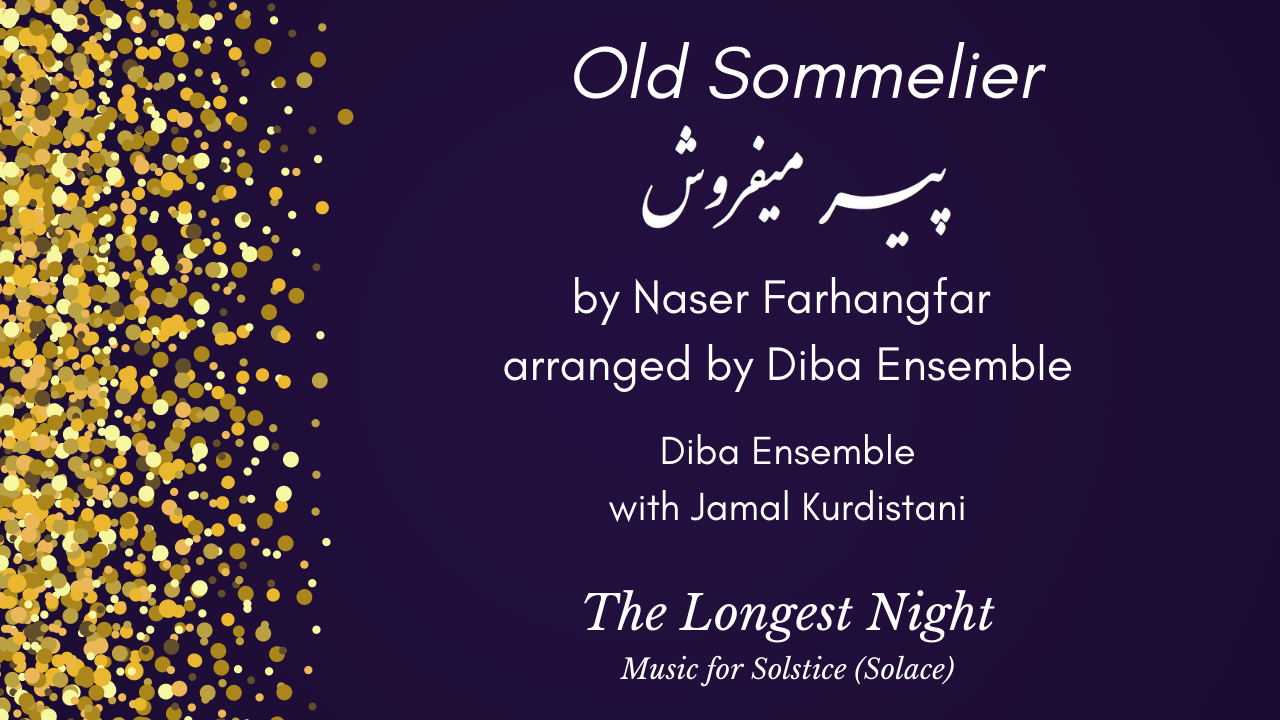 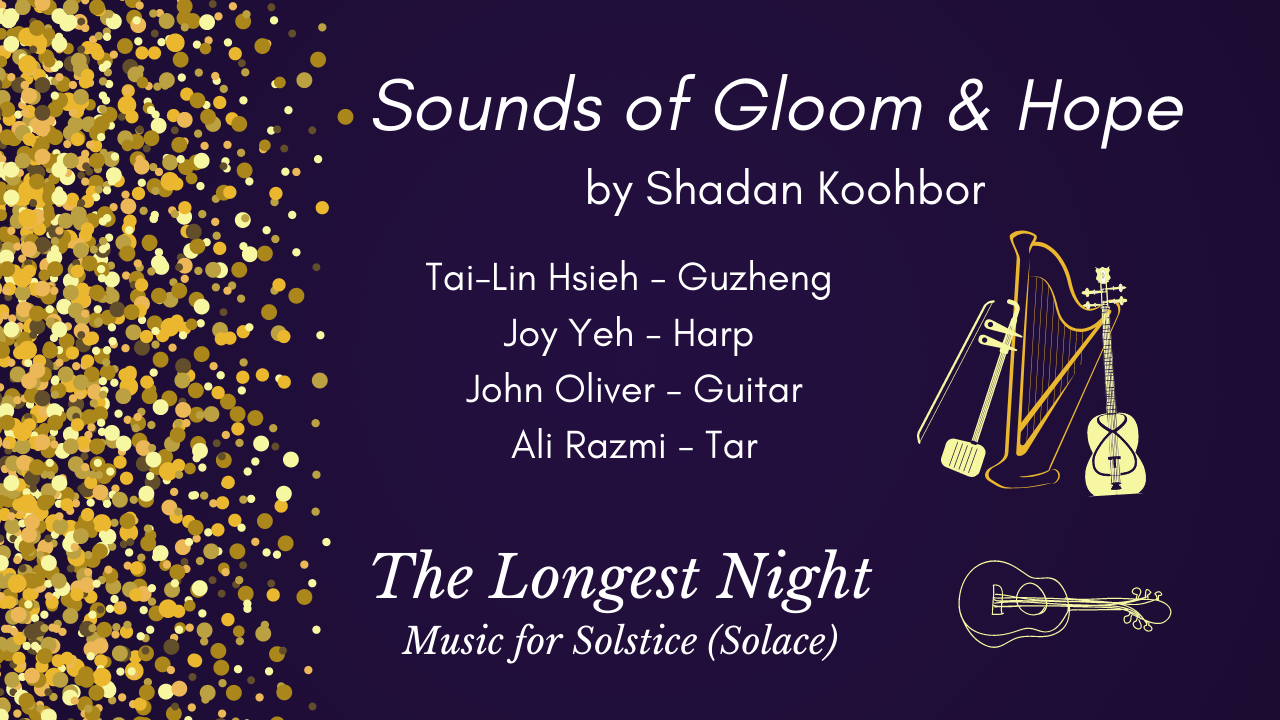 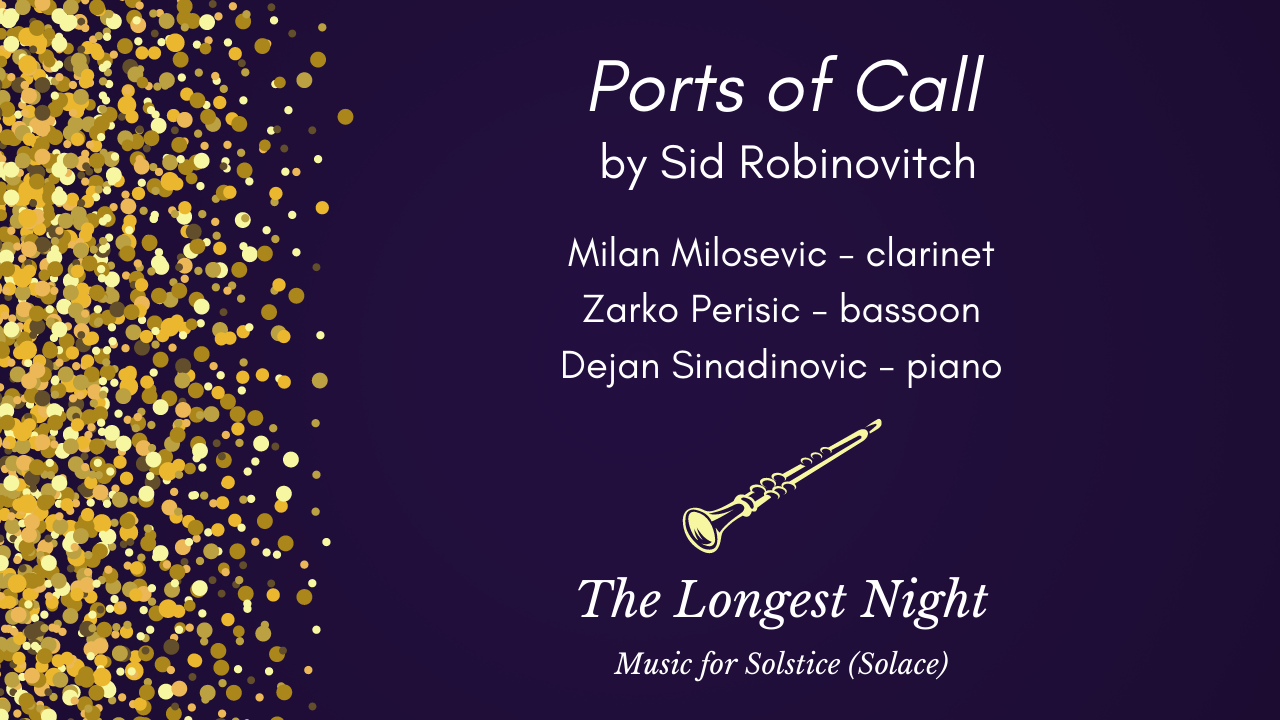 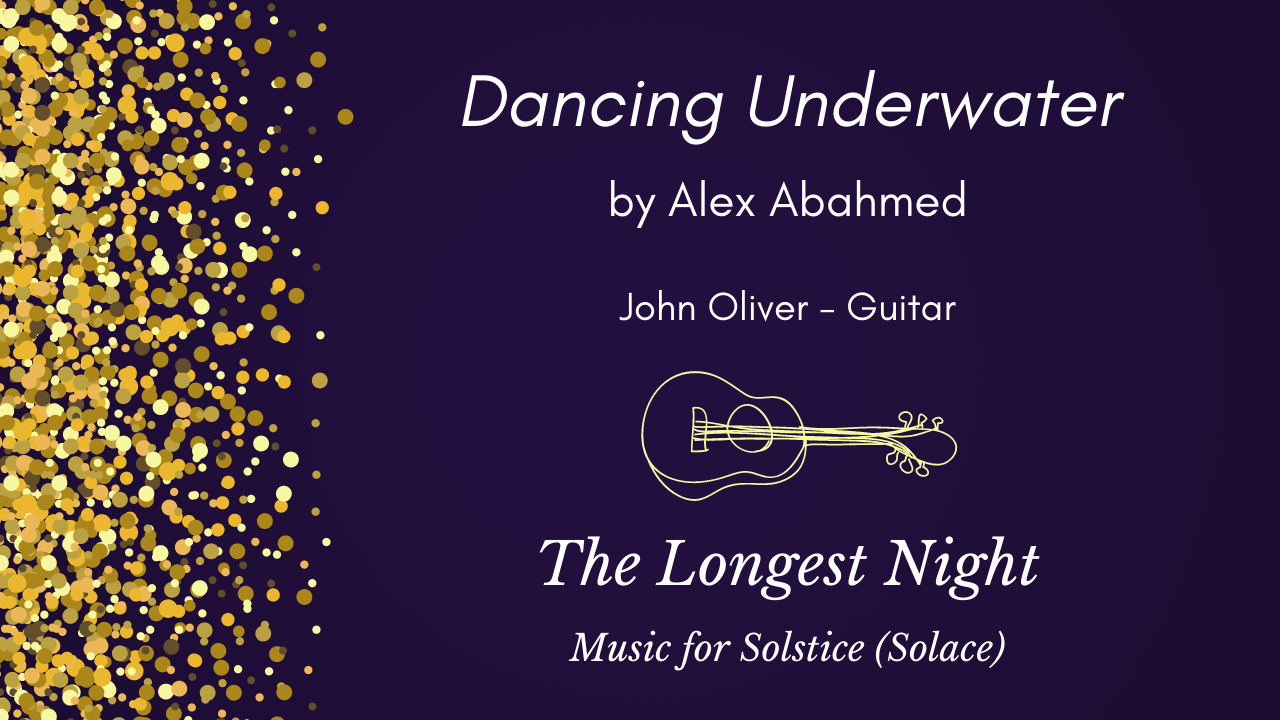 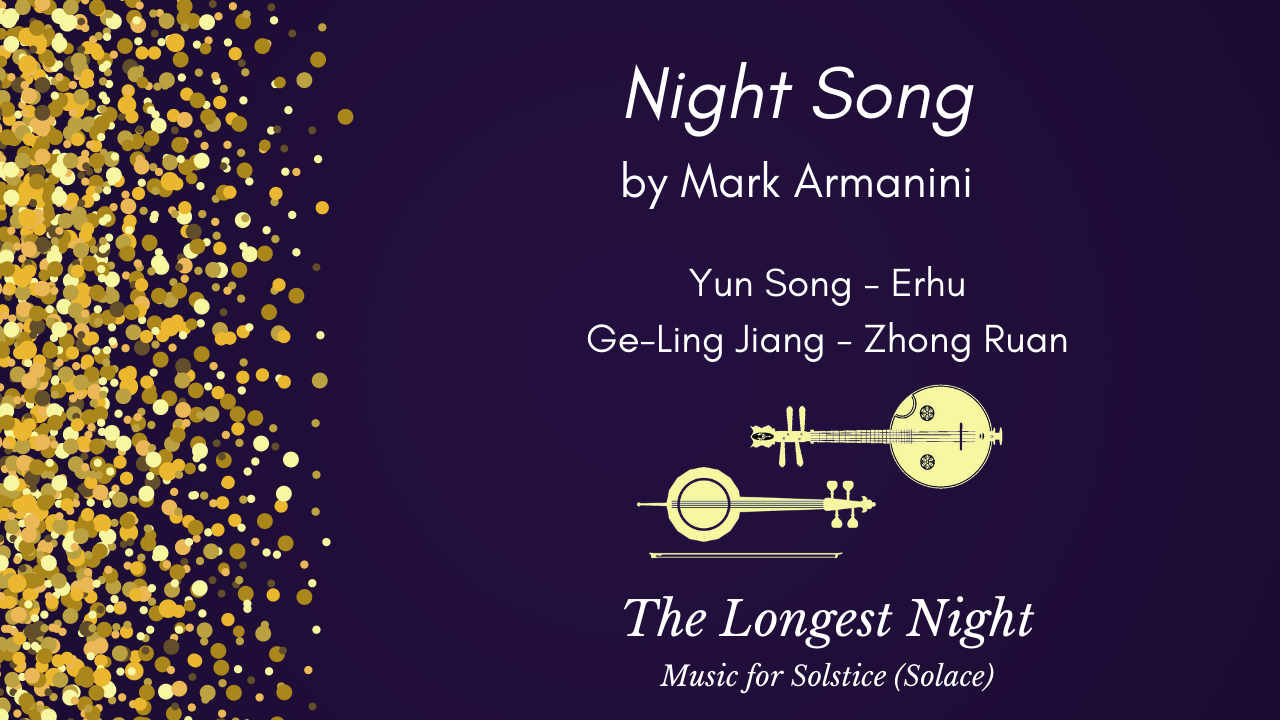 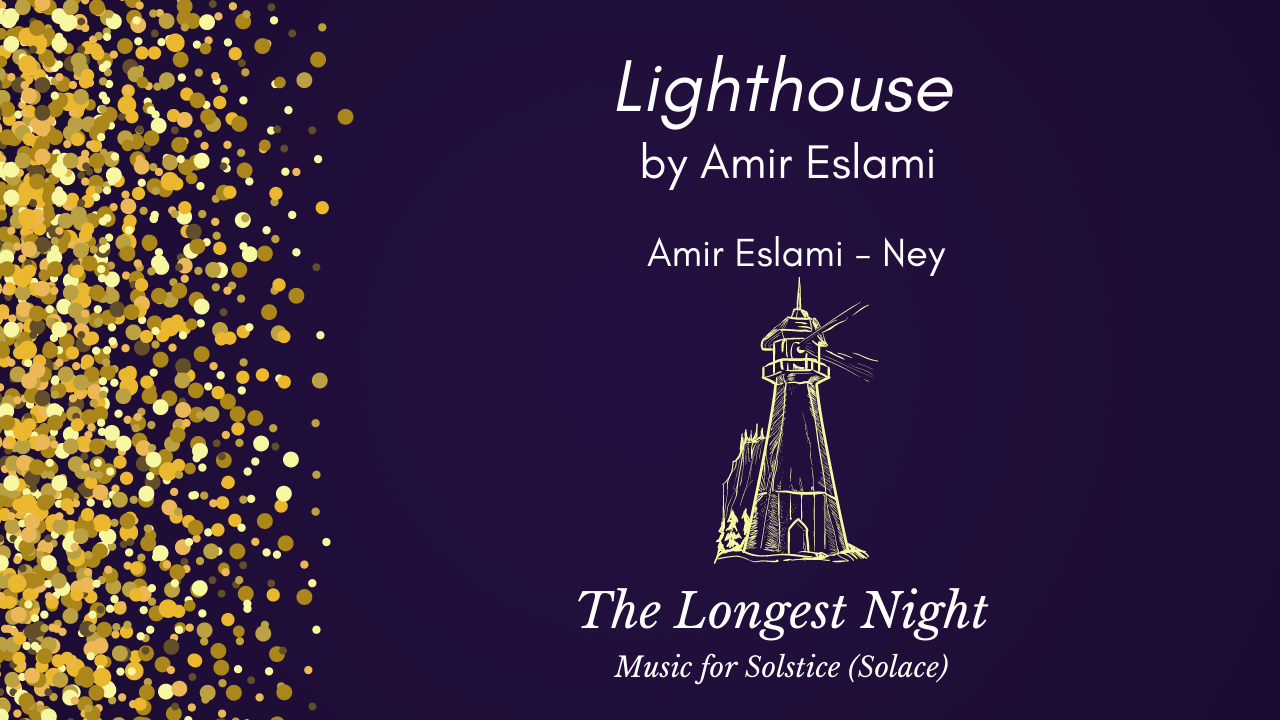 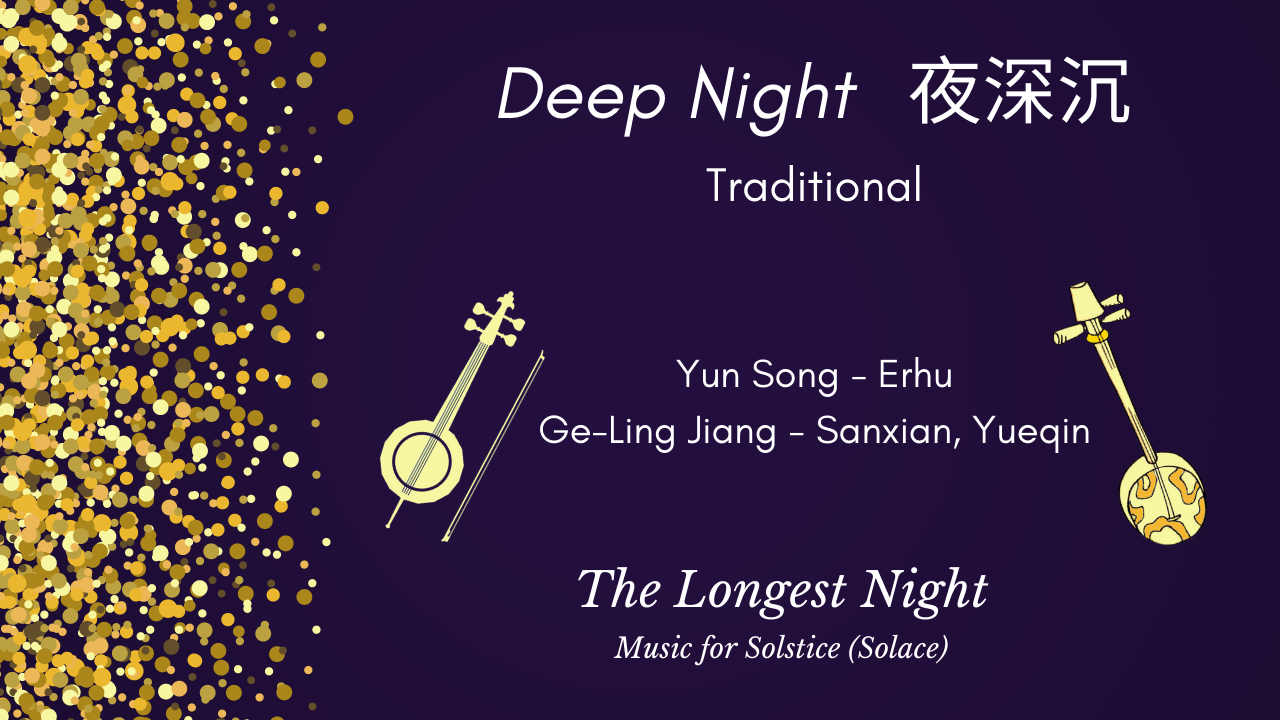 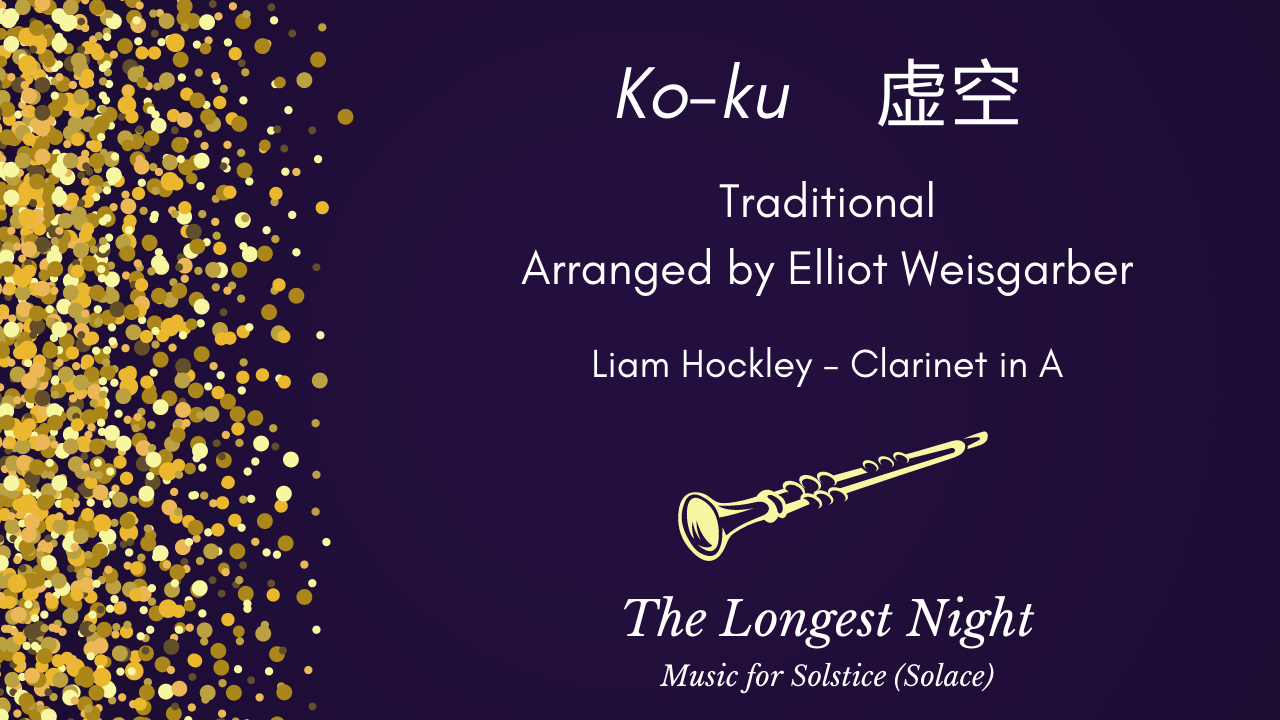 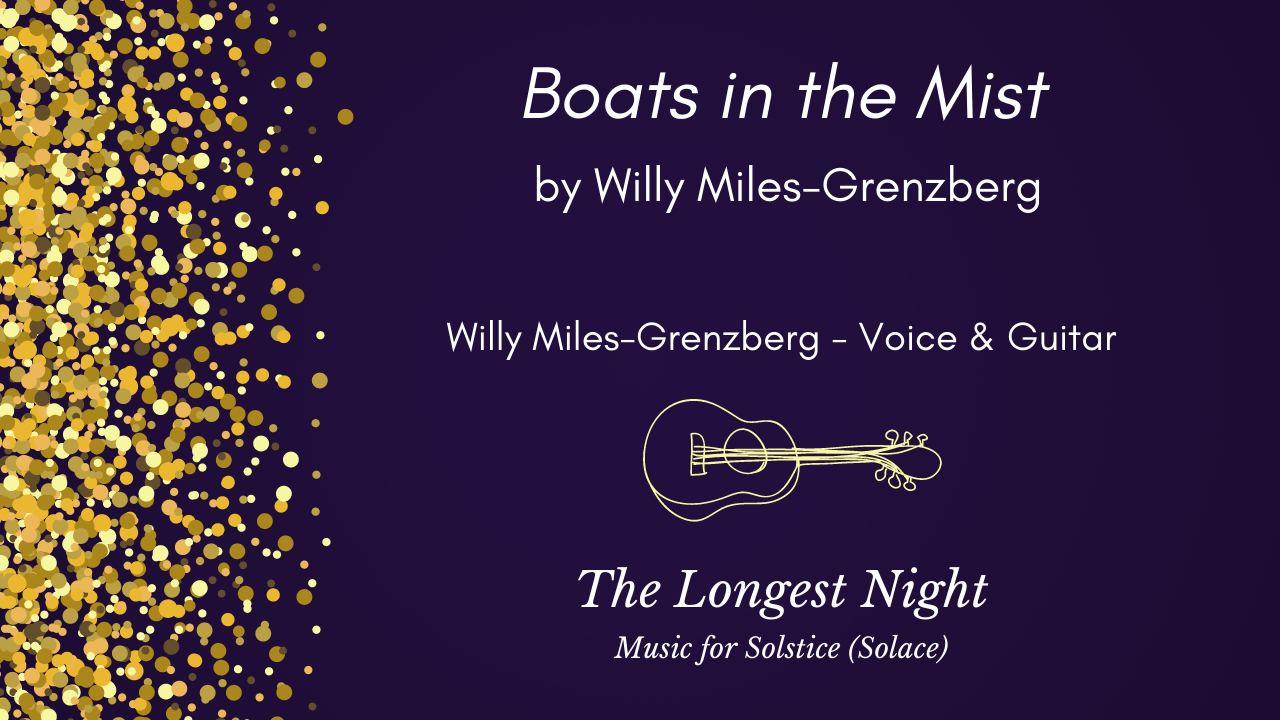 The VICO gratefully acknowledges that this work takes place on the traditional and unceded territories of the Coast Salish Nations, including the Musqueam, Squamish and Tsleil-waututh Nations.

The Vancouver Inter-Cultural Orchestra is proud to announce the release of a new series of filmed performances in celebration of the Winter Solstice. The videos, filmed at Deep Cove Shaw Theatre in early December 2020, feature small ensembles and soloists playing repertoire that spans cultures, centuries and continents.

We share these performances in the hope that this colourful, innovative music, created and performed in a spirit of cross-cultural collaboration, will help to combat the darkness of winter, and the unsettled feeling of this unusual holiday season.

All videos (unless otherwise noted) were filmed at Deep Cove Shaw Theatre in North Vancouver, BC on December 2-3, 2020.

The VICO gratefully acknowledges the support of the following funders and partners: