On this exact day, 20 years ago, the VICO was officially incorporated as a BC non-profit society.  We’re celebrating in this special newsletter with some reflections from founding Artistic Director Moshe Denburg, AND a special sneak peek at our upcoming 20th anniversary season! Scroll on down to be the first to know what’s coming up in 2021-22.

Moshe reflects on the early years 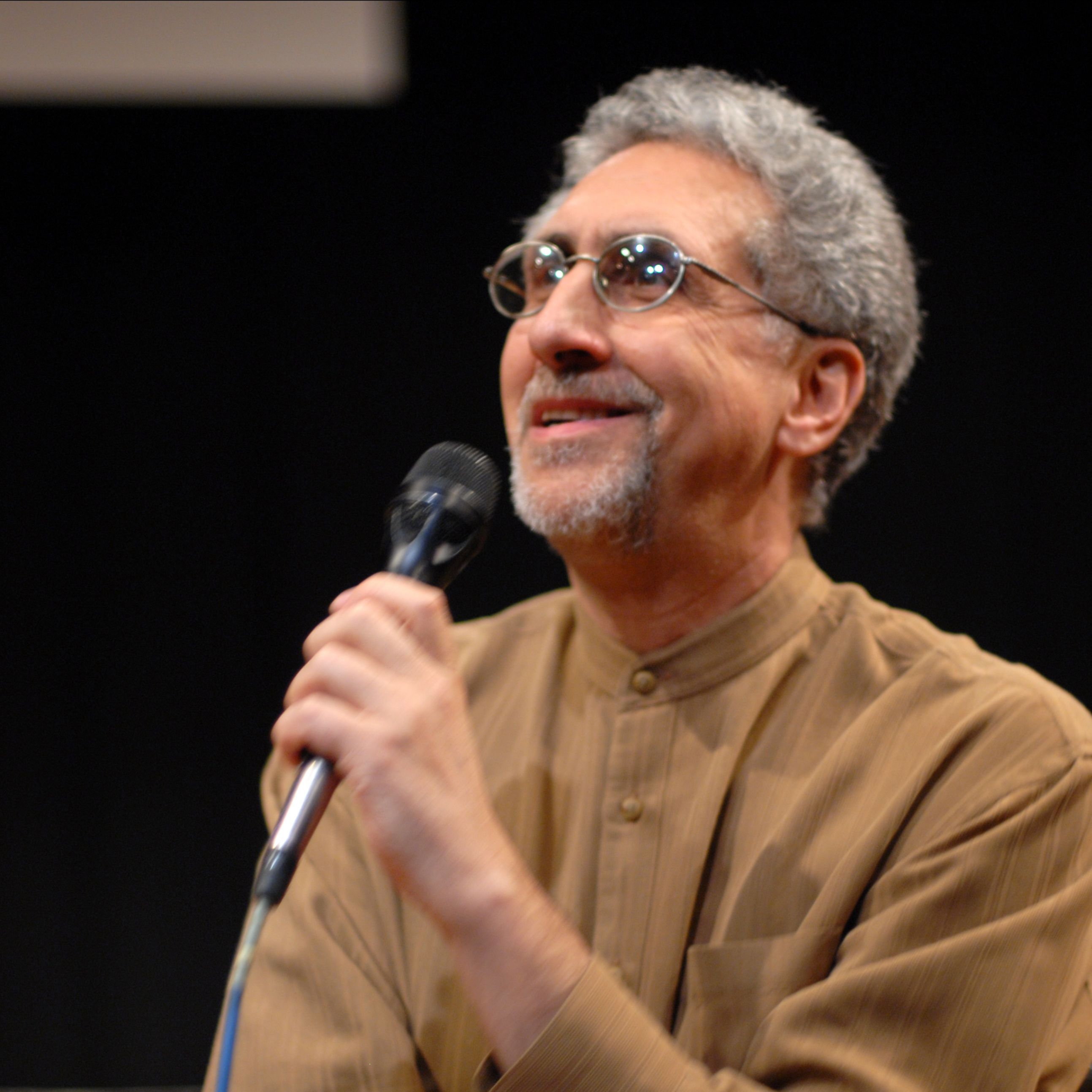 “When I tell people about the VICO, they often ask me: “What exactly is an intercultural orchestra?” In a nutshell: it is a large-scale project that brings together the instruments and ideas of many different cultures in collaboration. That is basically what we have been and what we continue to be.

Another question that people often ask is: “Why did you start this thing?” Well, the simple answer is that I had an obsession, like many artists… and I got together with a lot of other people who had the same obsession…and together we grew something that continues to this day to expand and deepen beyond the sum of its parts.

I remember how nip-and-tuck it all was, at the beginning. I often felt that the VICO was just one or two grant refusals away from dissolution. And yet, the first years were exciting, and there was always hope in the fact that we were doing something that had the interest and support of our artistic community. It was – and continues to be – people, and their passion and commitment, more than money alone, that ensured the survival of the organization.

There are many such people who have contributed in many different ways, but on this anniversary in particular I want to recognize Nancy Fischer Mortifee, who – as Executive Director of the Vancouver Sacred Music Festival at the time – was the very first to present the VICO in concert, annually from 2001 through 2003. Ellie O’Day, who provided administrative support and advice through those early years, also introduced me to Melanie Thompson, who joined the team in 2006 as a grant writer, administrator and communications manager, in which roles she continues to this day – joined in recent years by operations manager Devni De Silva and marketing/production assistant Gina Hernandez Sanchez. And last but very far from least, Mark Armanini and Farshid Samandari (now Artistic Director and Composer-in-Residence, respectively) have been integral artistic and administrative partners in the VICO’s journey.  Back in 2001 we had no idea – except in our technicolor dreams – how much the VICO would develop over the next two decades.

Sometimes, a blessing is what is needed. Mark’s teacher, and my friend and mentor, Elliot Weisgarber, was a ground-breaking intercultural composer, and the Dean of Composition in the UBC School of Music. Before he passed away, in 2001, he gave us both his blessing, saying that we should continue this work. May he rest in peace, and may the VICO carry on his and our vision for a world in which intercultural collaboration continues unabated. Here’s to many more years of good music and great friendships!”