A new series of filmed performances

Videos will be released on December 20, 2021, and will remain available online for just under 1 year. You are welcome back any time to listen at your leisure. 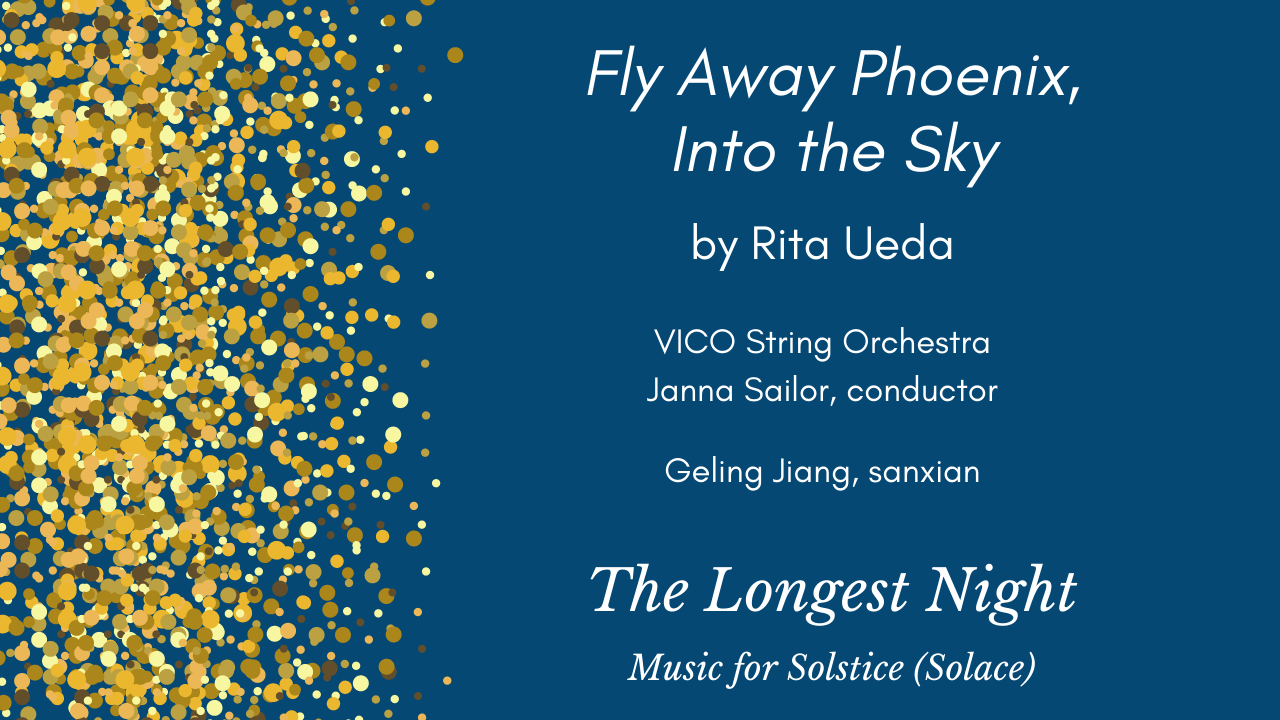 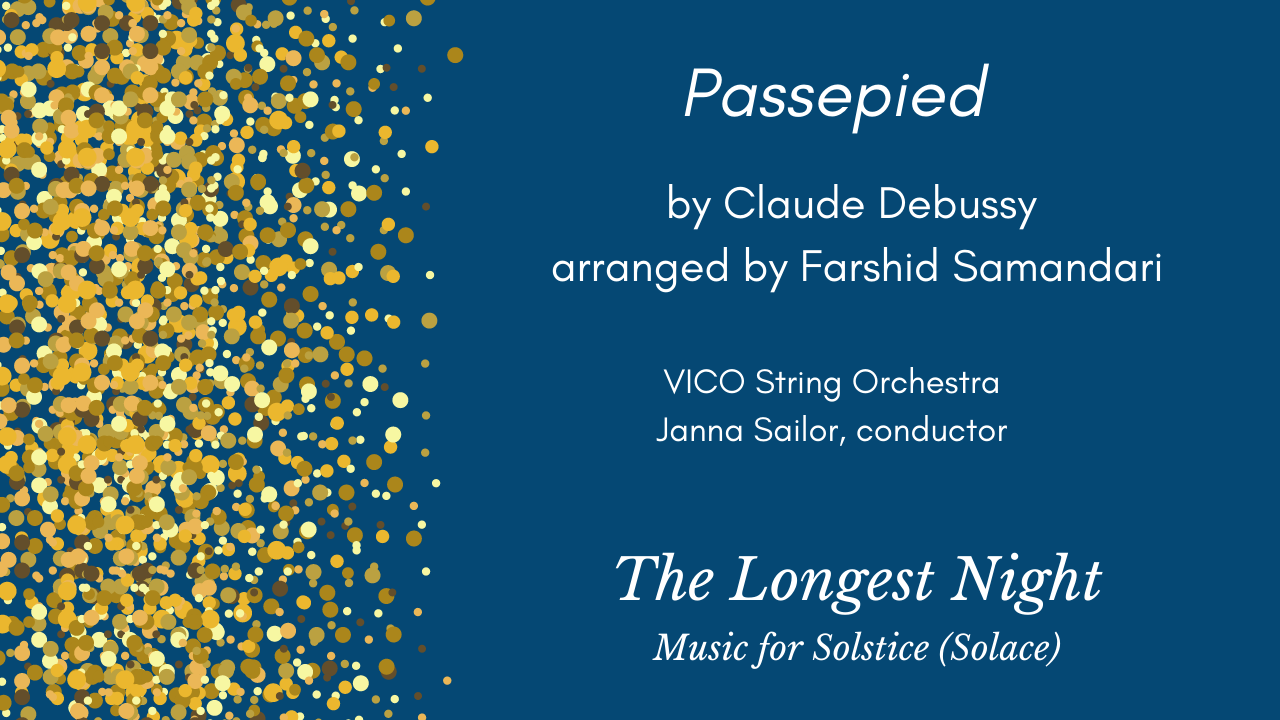 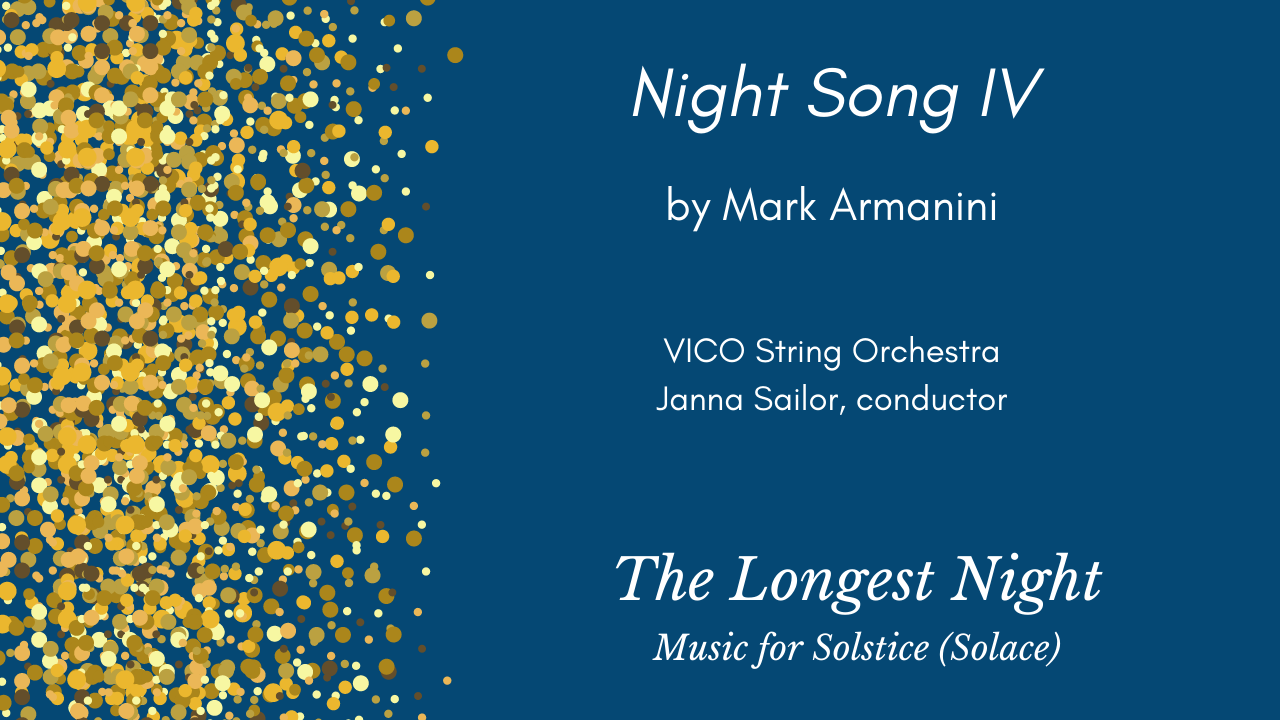 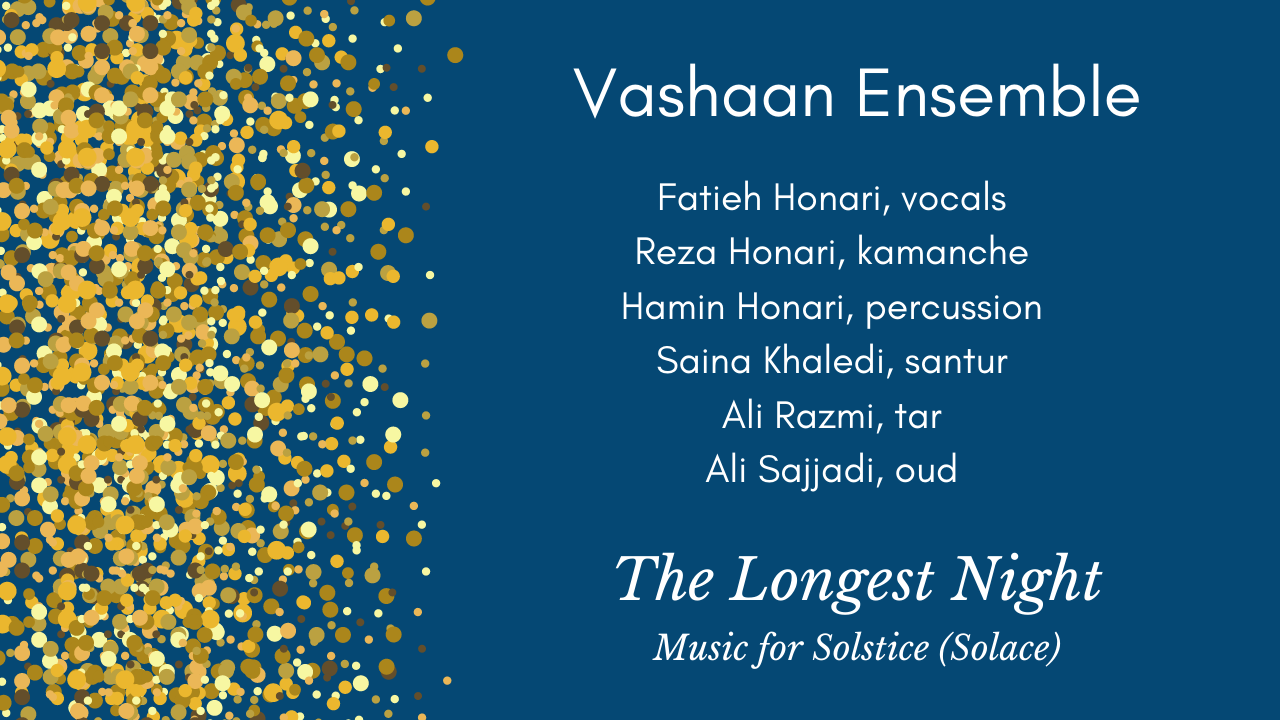 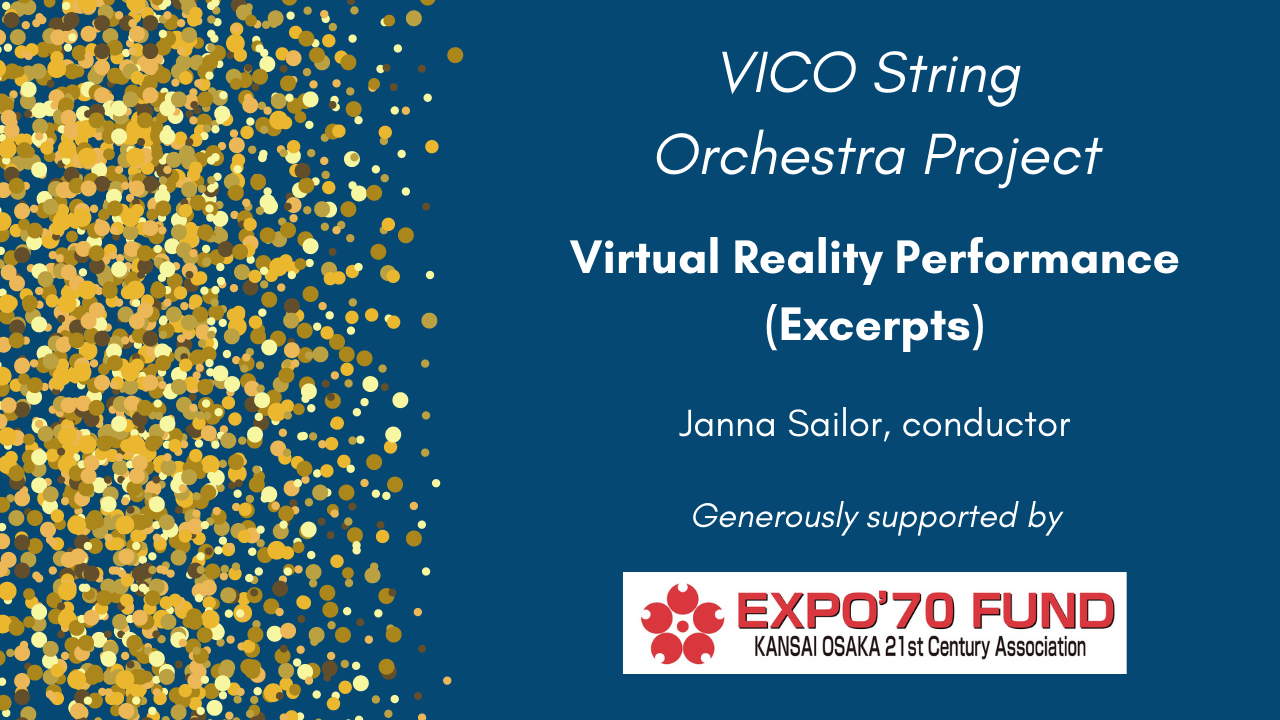 The Vancouver Inter-Cultural Orchestra is proud to announce the release of a new series of filmed performances in celebration of the Winter Solstice. The videos, filmed at The Cultch and the Orpheum Annex earlier this year, feature the VICO String Orchestra with conductor Janna Sailor, soloists Mark Takeshi McGregor (flute) and Geling Jiang (erhu), and special guests Vashaan Ensemble – playing repertoire that spans cultures, centuries and continents.

The programme includes world premiere performances of new works for intercultural string orchestra by Leslie Uyeda (Hommage à Hafiz) and Rita Ueda (Fly Away Phoenix, Into the Sky); new arrangements by Mark Armanini (of his own composition, Night Song IV) and Farshid Samandari (of Passepied by Claude Debussy); and music for the traditional Persian instruments of Vashaan Ensemble by Saina Khaledi and Ali Razmi, as well as a selection of folk songs from Balouchistan and Shiraz (Iran).

We share these performances in the hope that this colourful, innovative music, created and performed in a spirit of cross-cultural collaboration, will help to combat the darkness of winter here in the northern hemisphere, and the unsettled feeling of another unusual holiday season.

Vashaan Ensemble’s performance was filmed in the Historic Theatre at The Cultch on April 12, 2021.

VICO String Orchestra performances were filmed at the Orpheum Annex on November 1-3, 2021. 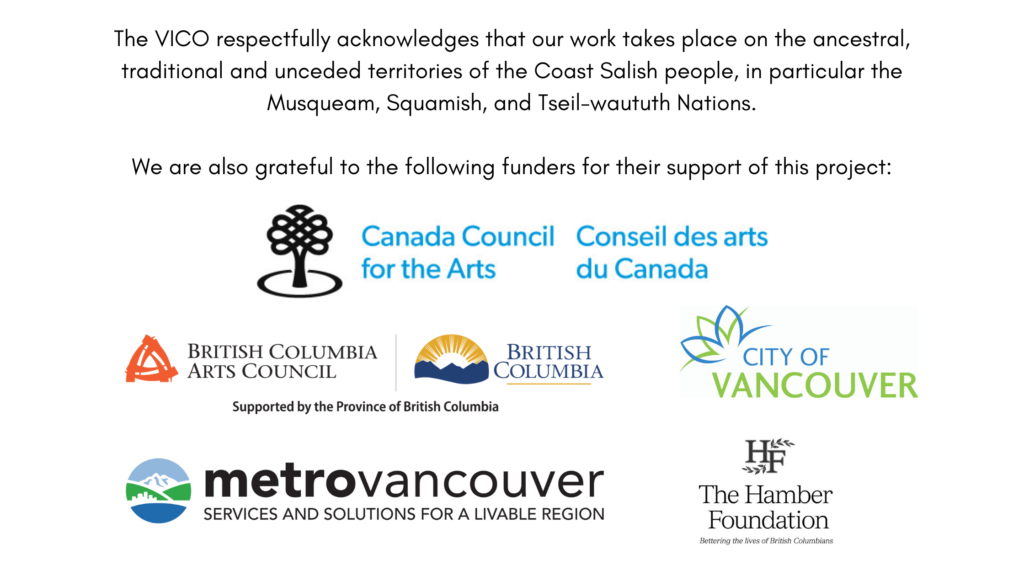