A rich feast of sound & rhythm

More About the Festival

Choose a performance below, and click through to watch and listen! 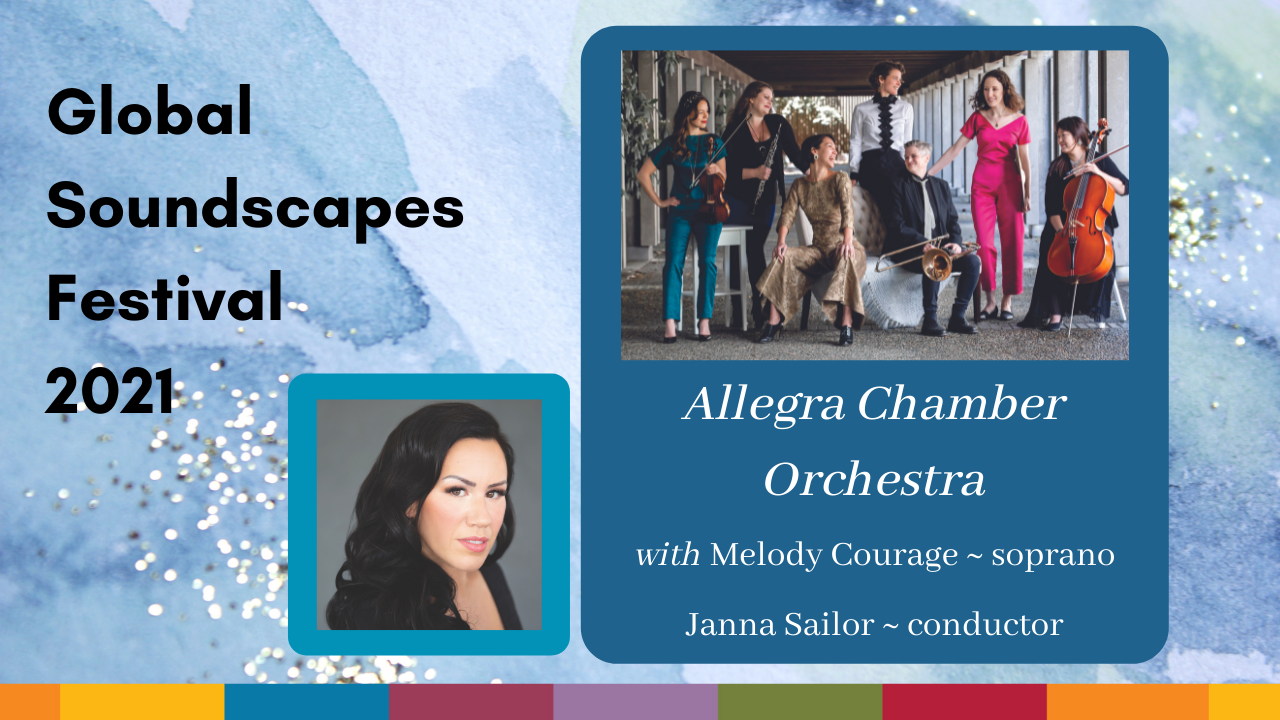 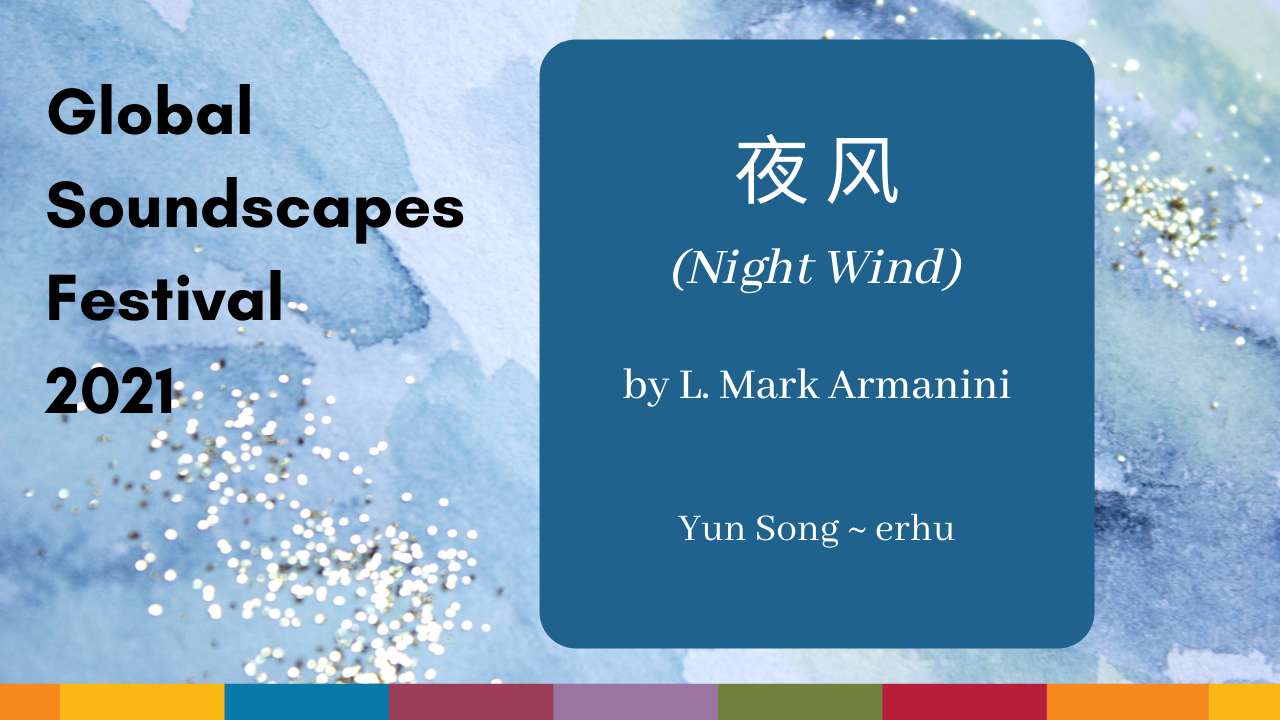 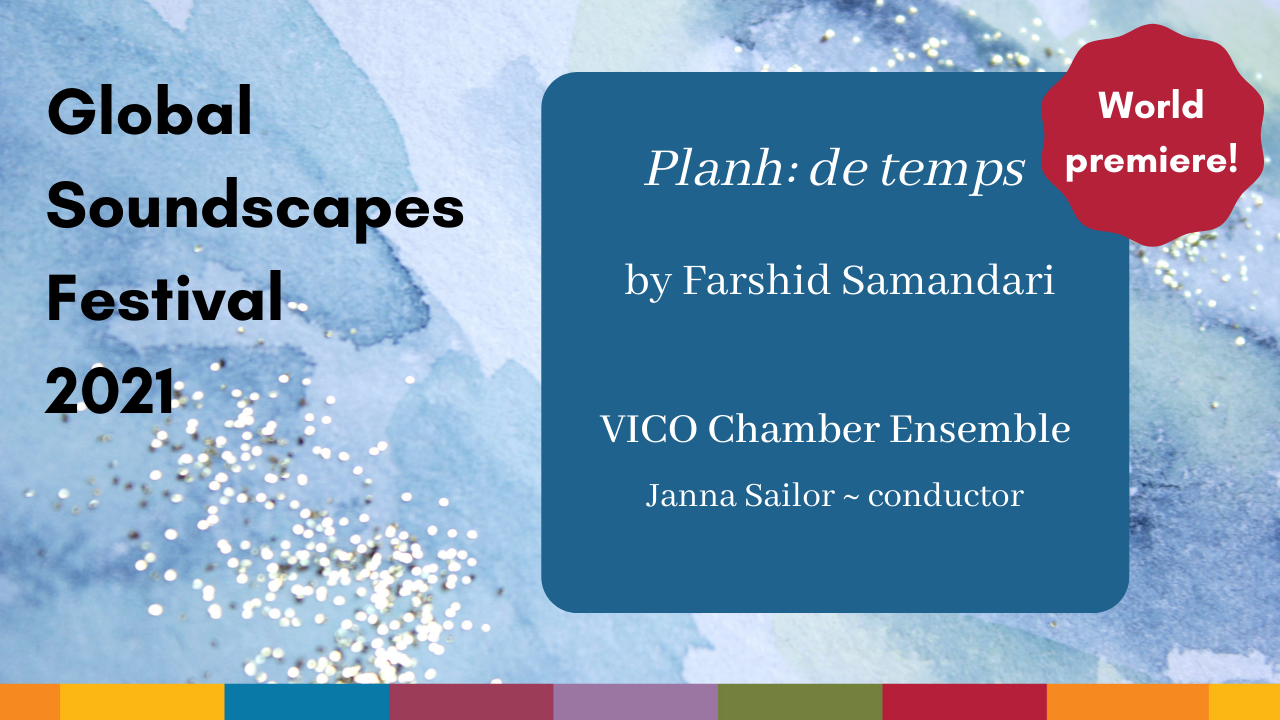 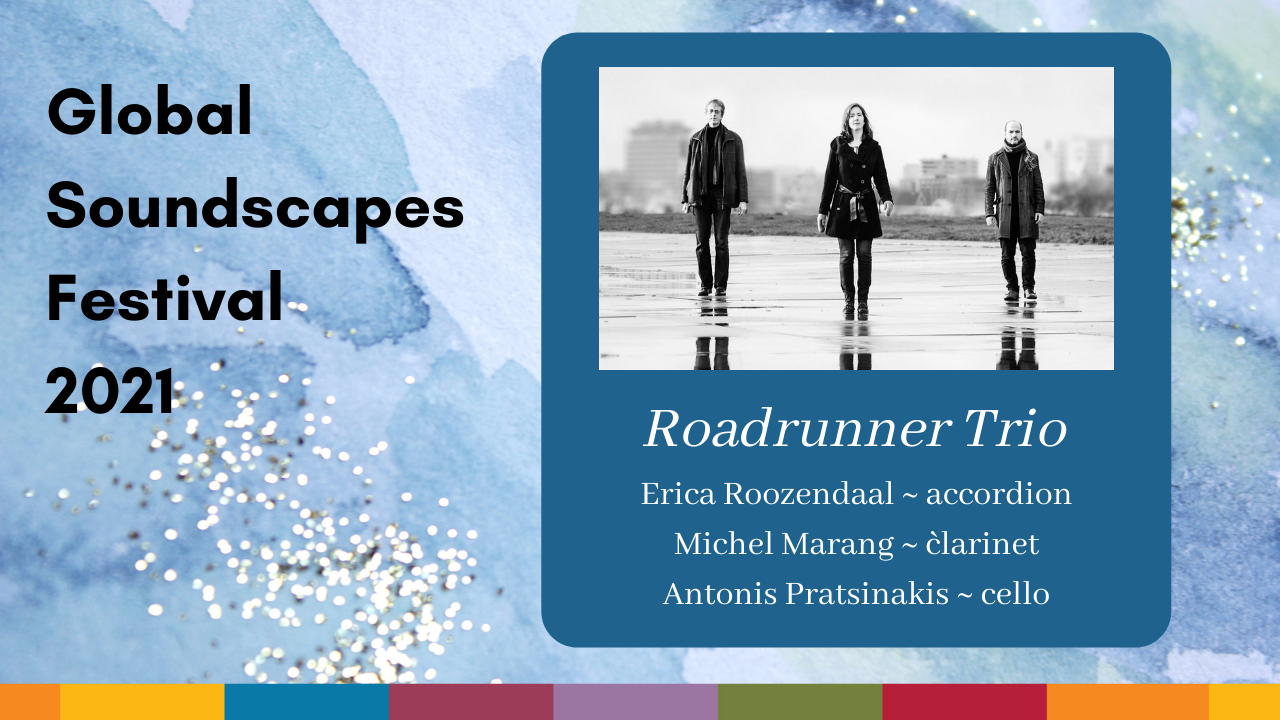 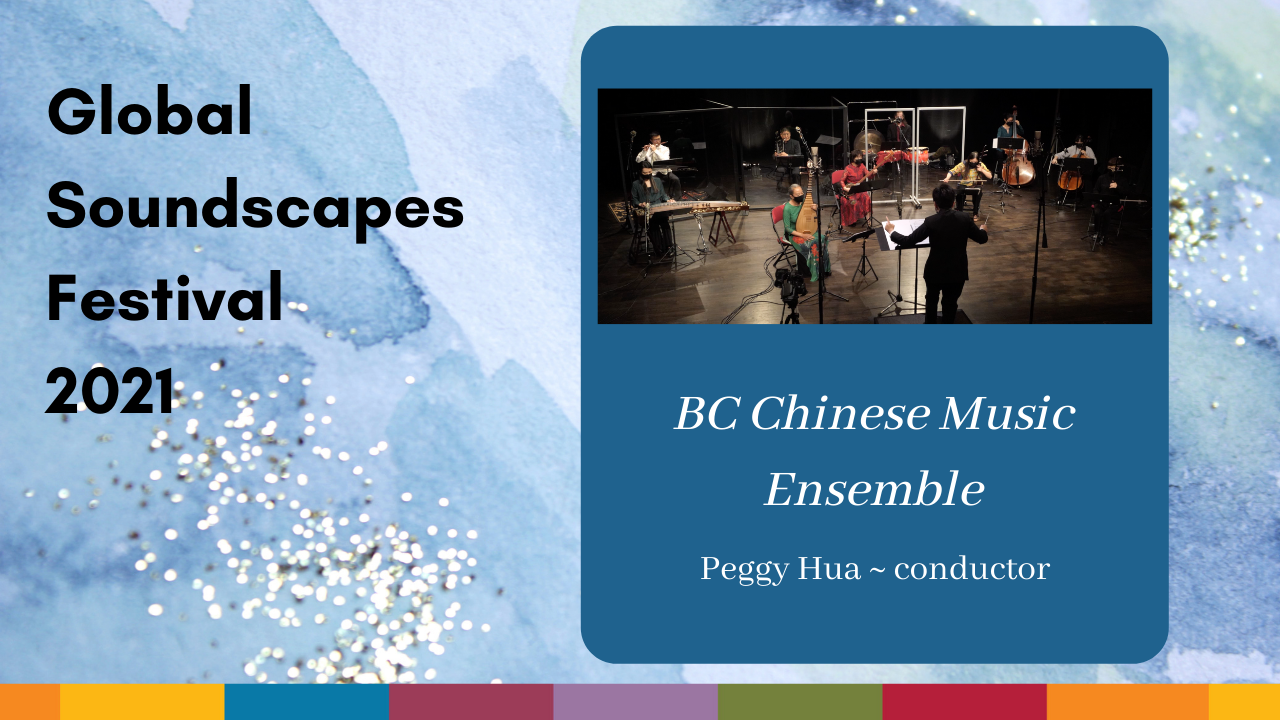 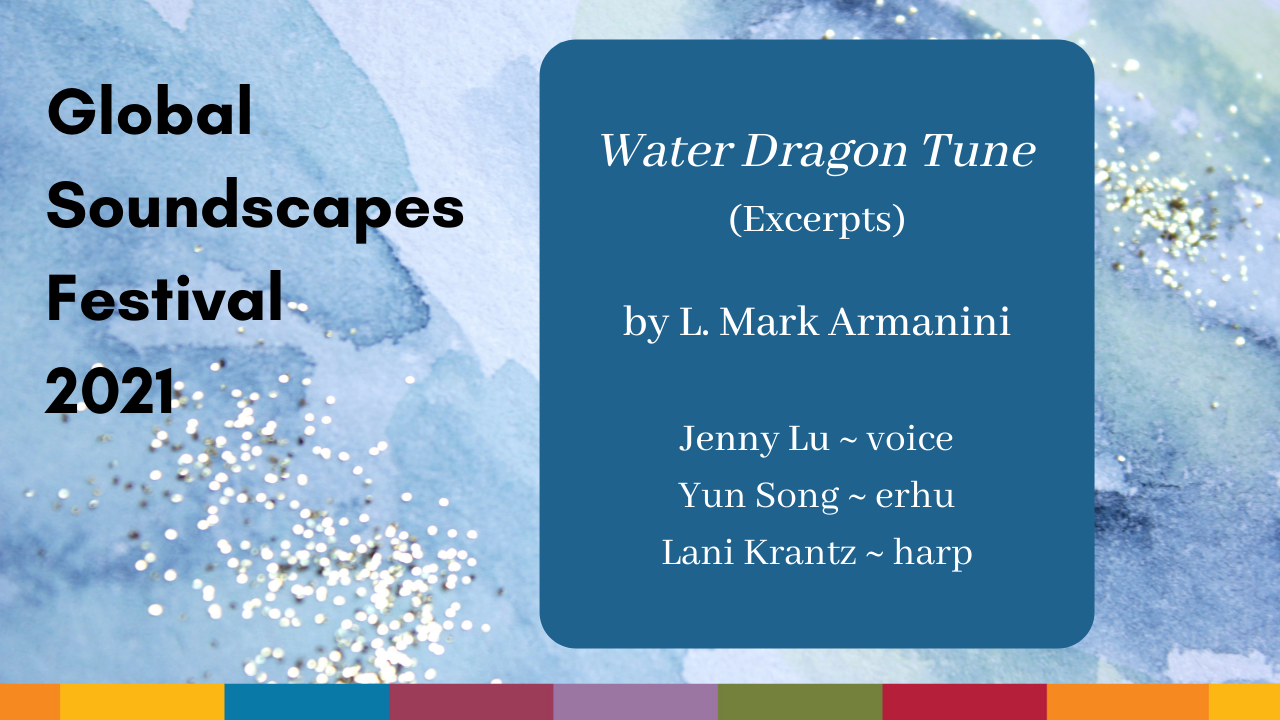 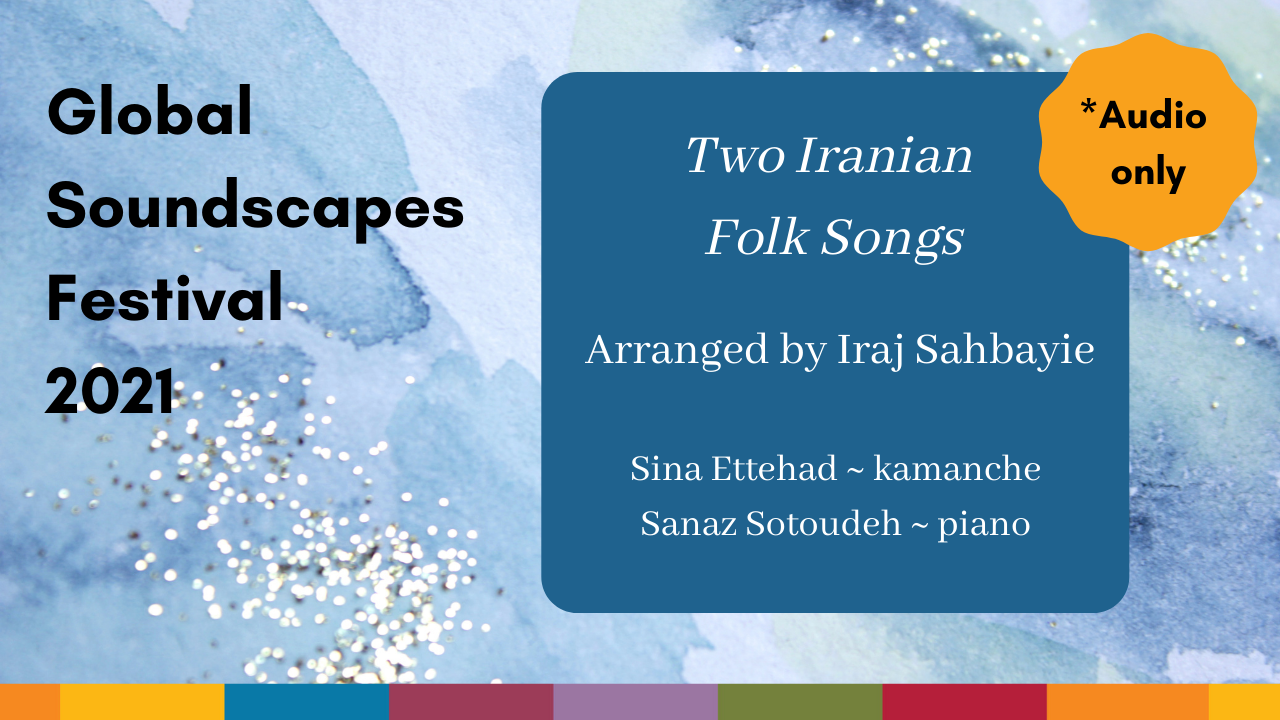 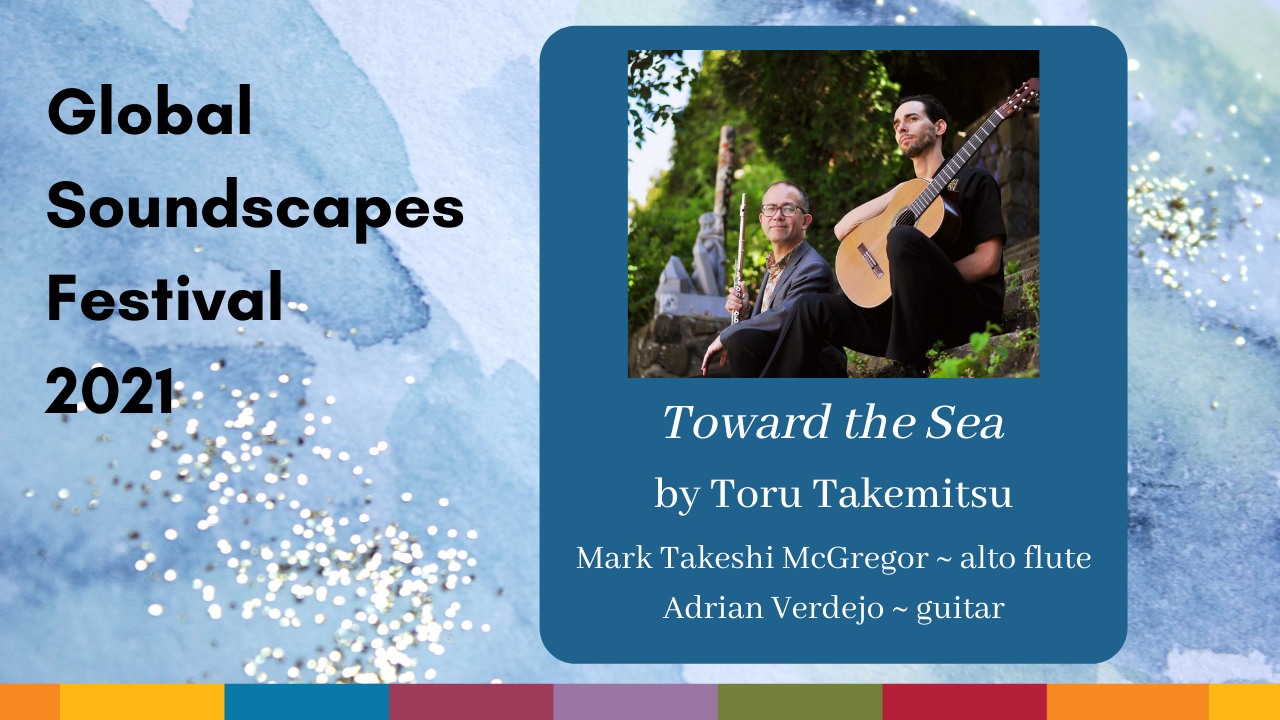 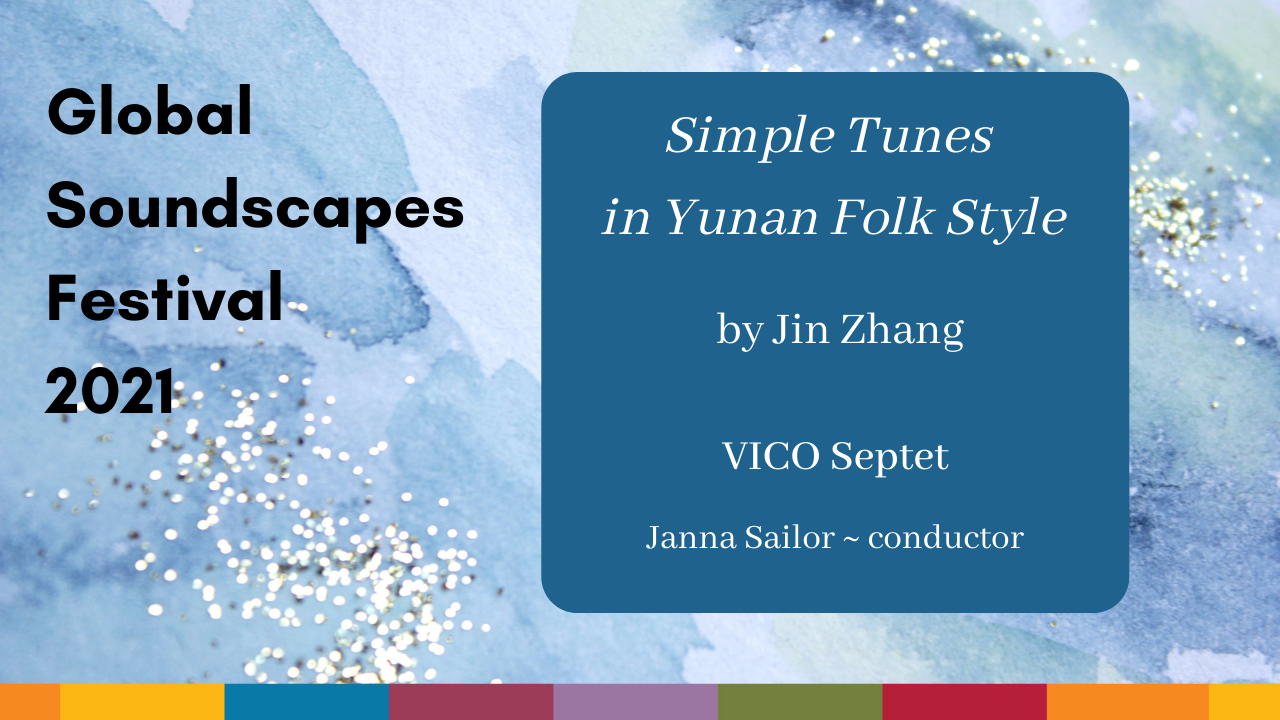 The VICO gratefully acknowledges that this work takes place on the traditional and unceded territories of the Coast Salish Nations, including the Musqueam, Squamish and Tsleil-waututh Nations.

The Vancouver Inter-Cultural Orchestra’s annual Global Soundscapes Festival is a rich feast of sound and rhythm, celebrating the intersection of traditional sounds and techniques from world cultures with contemporary intercultural music by Canadian composers.

Click through the thumbnails above to see individual video pages with artist bios and programme notes. All videos will be released online on Thursday, September 2, 2021 at 4:00 pm Pacific Time.

The videos, filmed by Alistair Eagle (assisted by Don Xaliman and Camillia Frey) on multiple cameras in the Historic Theatre at The Cultch, showcase an exciting variety of live performances, all with rare, close-up views of instruments that VICO audiences normally only see from a distance on the concert stage: Chinese erhu, pipa, zheng, dizi, sheng; Persian santur, oud, kamanche, tar, setar; violin, cello, guitar, harp, piano, accordion, clarinet; and percussion from around the globe. The sound, recorded on vintage analogue audio equipment by audio engineer Sheldon Zaharko, ensures that the unique colours of each instrument are clear and present, offering a compelling visual and aural concert experience for every viewer.

“This is adventurous music from an unusual time,” says VICO Artistic Director Mark Armanini; “extraordinary performances by musicians from many cultures who have developed unique ways of collaborating and listening to each other closely. Although we all miss in-person concerts, video adds a new magic to our Global Soundscapes Festival: the possibility of a truly up close and personal look (and listen) into the music being created in these virtual live performances. The result is – we hope – a new kind of connection and understanding between artists and audience.”

All videos filmed in the Historic Theatre at The Cultch in Vancouver, British Columbia, Canada (unless otherwise noted).

The VICO extends heartfelt thanks to the following funders, without whose generous support this project would not have come to fruition: